Cats can be a good choice for a furry friend for most types of households. But aside from taking into consideration which breed you want to get, you also have to consider a cat’s personality and whether it will fit with the home and household.

While a cat’s personality and characteristics are ultimately decided by the environment a cat is raised in (a cat in a tense environment where it won’t feel safe will often become aggressive), studies in 2017 found that cats generally have five traits that form their personality. These are the types of cat personality traits you should take note of before bringing a cat into your home.

A 2017 study from the University of South Australia has come up with a personality index for cats. Each of these five traits – neuroticism, extraversion, dominance, impulsiveness, and agreeableness (a modified version of the Big Five personality traits in human psychology)– are based on a spectrum, and how a cat has each of these traits can lead to its overall personality. Surveying 2,291 cat owners, the researches found that there were 52 behaviors could be quantified under these five traits.

For example, a more aggressive cat won’t do well in a place where there are other alpha cats in the home. An impulsive cat with high extraversion may often try to eat your pet fishes, birds, hamsters, and mice. An agreeable cat would be ideal for families with babies. An extraverted cat will need toys and other things to stimulate them or else they’ll turn your furniture into a playground. And neurotic cats will want a home that’s generally quiet or has some quiet hiding spots for them – if you live in an apartment on a busy street, that’s going to be difficult for them to find.

While a cat’s breed isn’t a reliable gauge on a cat’s personality, some factors like a cat’s size and body structure may affect a part of their personality. For example, a bigger cat breed will be dominant when placed in a room with smaller-sized cats. Or, a Siberian cat will more likely be playful and like jumping around your home more often because its leg structure makes it more agile than other cats. 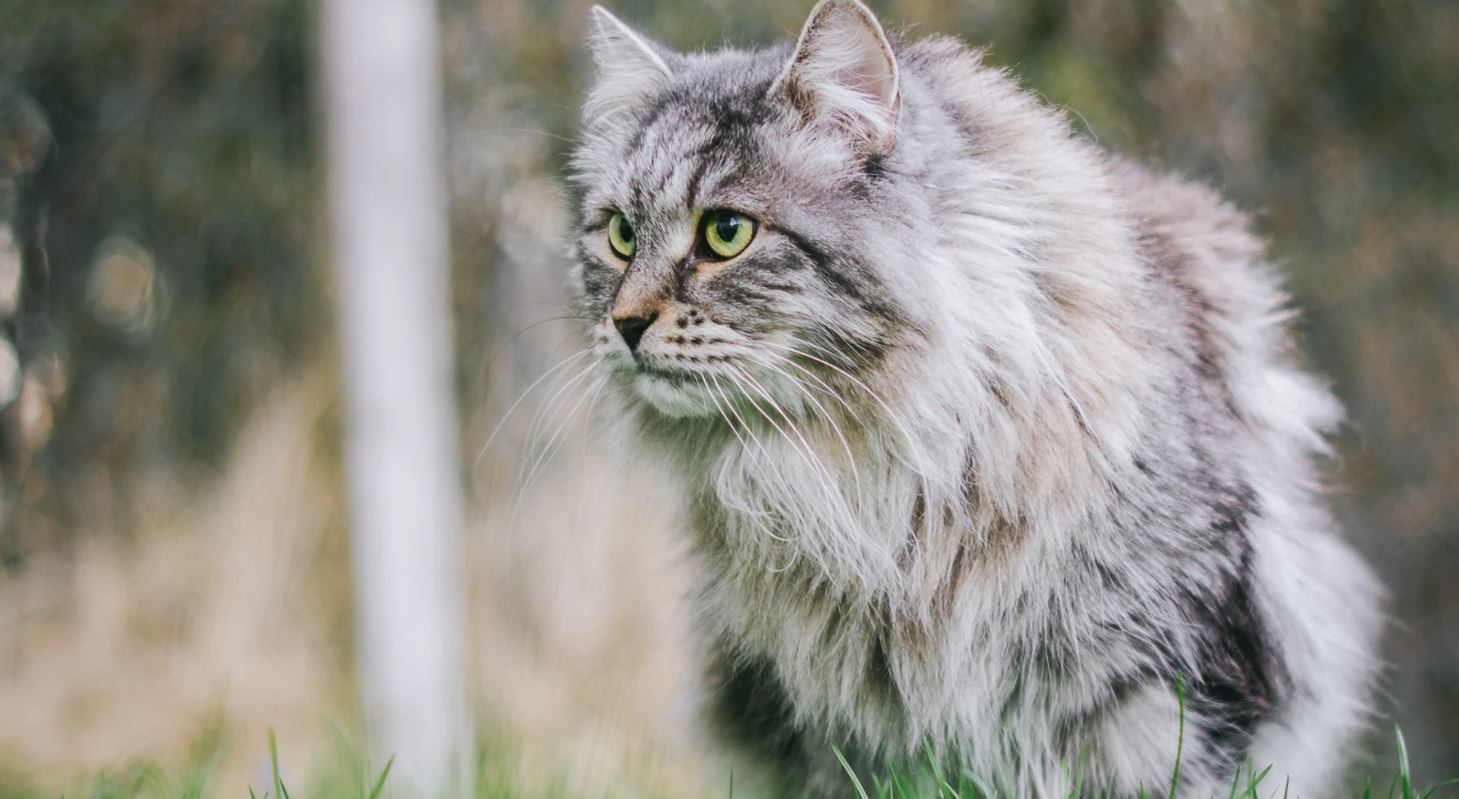 The best way to determine a cat’s personality is to simply observe how it reacts with its surroundings. If you’re adopting a cat from a shelter, knowing its history is an advantage. If a cat was left by owners who could no longer keep it in their home even if they wanted to, it might be shy or gently. If it was found on the streets, it could be aggressive. And if it was brought in by pet rescuers who took it in from abusive pet owners, it might be hostile towards humans.

From Kitten to Cat: How Can I Tell Early On?

Kittens will show signs of being the alpha cat at an early age. These are the noisy kittens that mew the loudest and push their siblings aside when feeding on their mother’s milk. This can be either a male or a female cat. If two or more kittens share these traits, they will often sort out which one of them will become the dominant cat and which one of them will submit, otherwise one or more of them will choose to leave the group when they fully mature. This is because alpha cats do not welcome cats that don’t submit to them. In the same vein, the runt of the litter is often the cat that ends up becoming the more submissive cat. 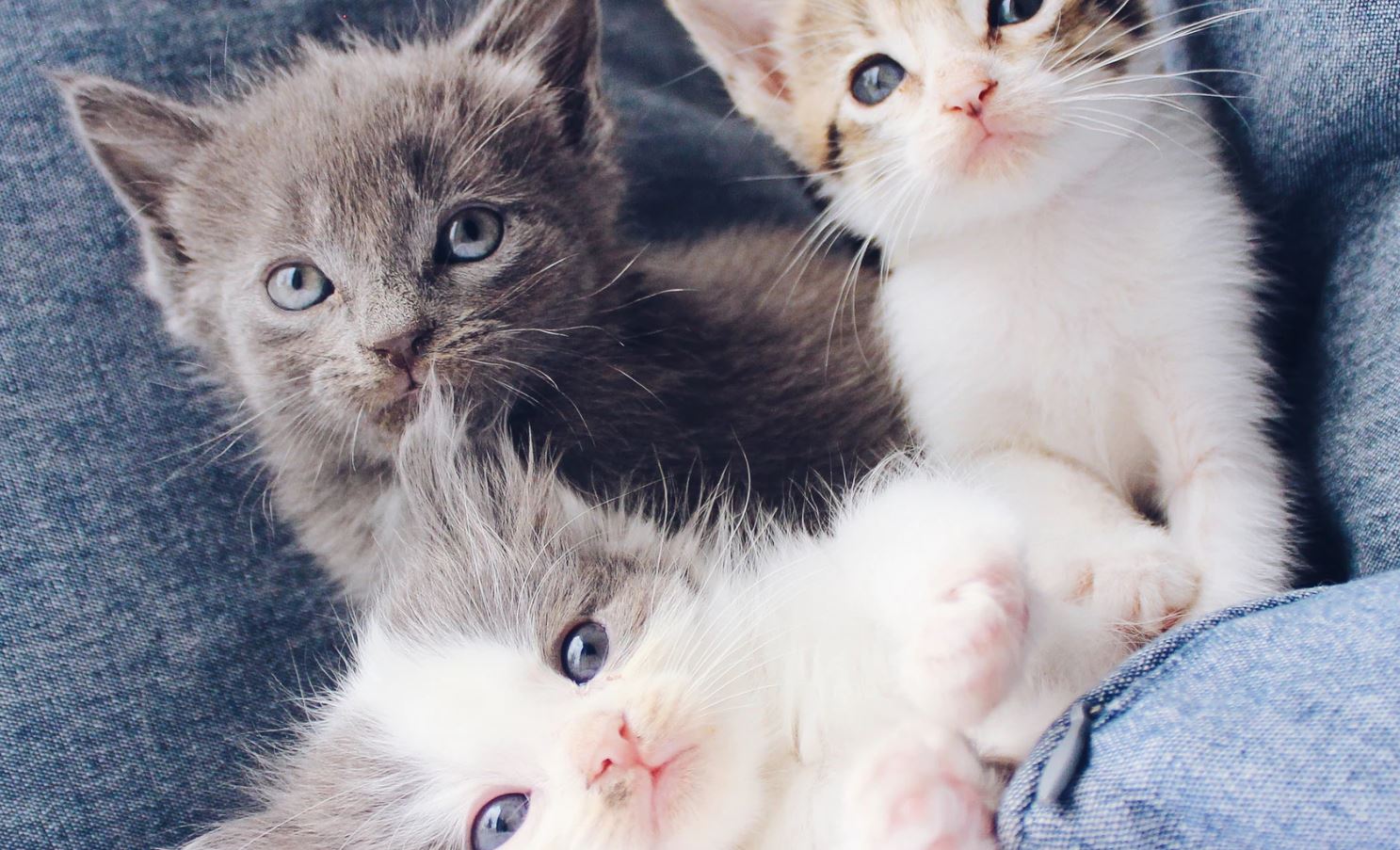 The kittens that grow up to be curious and adventurers are often the ones that stray away from their mothers to explore their surroundings first. If you keep your kittens in a box, the more athletic and adventurous ones often tend to be the kitten that tries to climb out of the box first. On the other hand, the timider cats are the ones to stick by their mother for as long as possible.

The sociable cats are the kittens who do not try to run and hide when you or another human approaches. Instead, these kittens will look at you closely and sometimes even follow you or try to climb up your shoes and pants. Aggressive kittens are the ones that will try to scratch or hiss at you.

You can’t determine a cat’s personality by its breed. However, the cat you bring home should have a personality to match your home and your household members. Otherwise, you’ll have to adjust accordingly to provide your cat with a home environment that matches its personality. 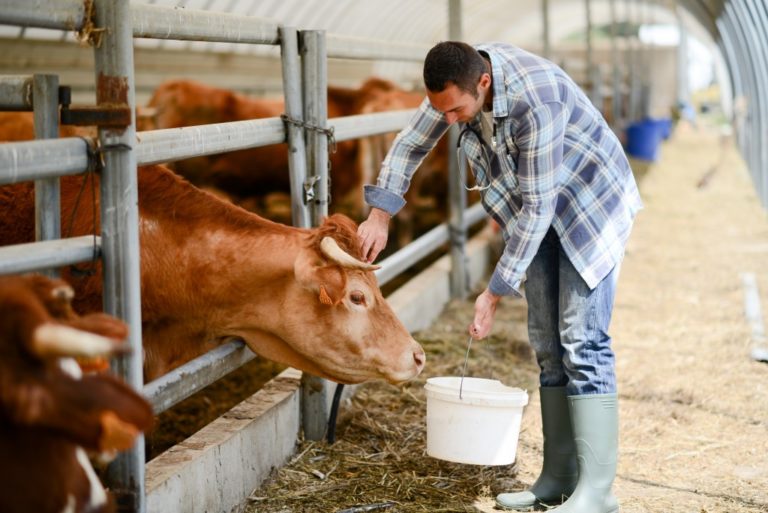 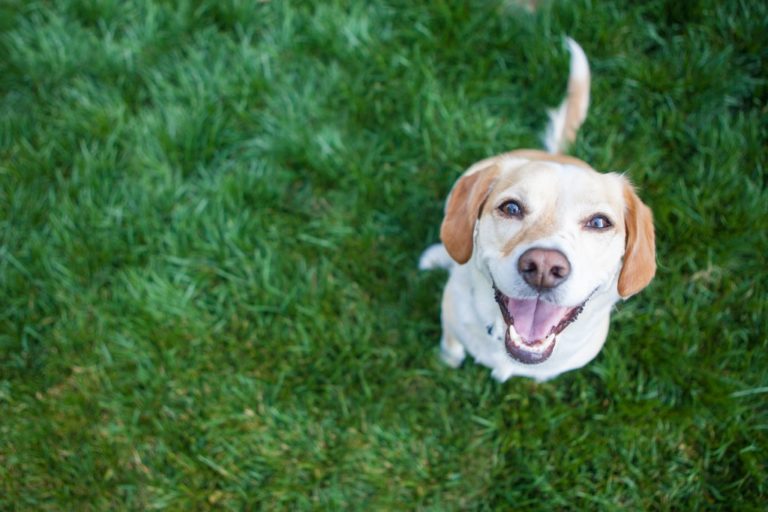 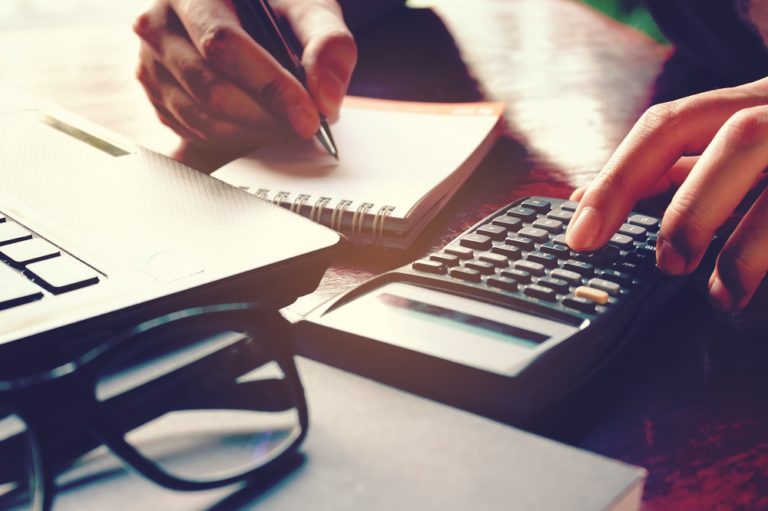 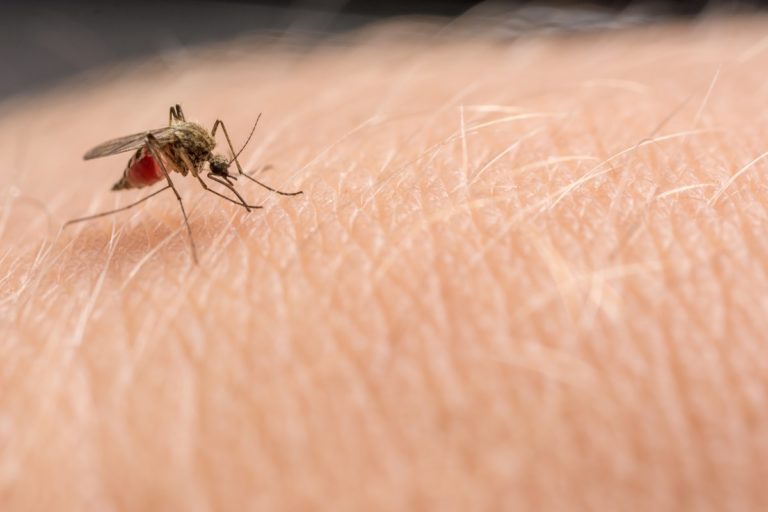 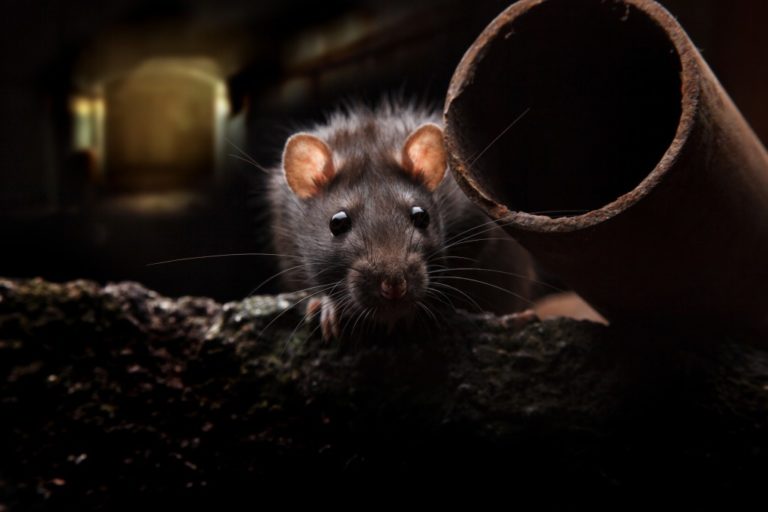 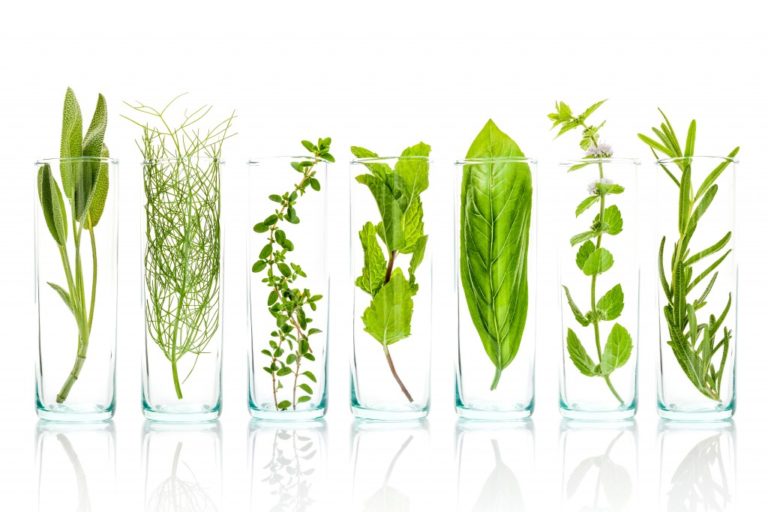 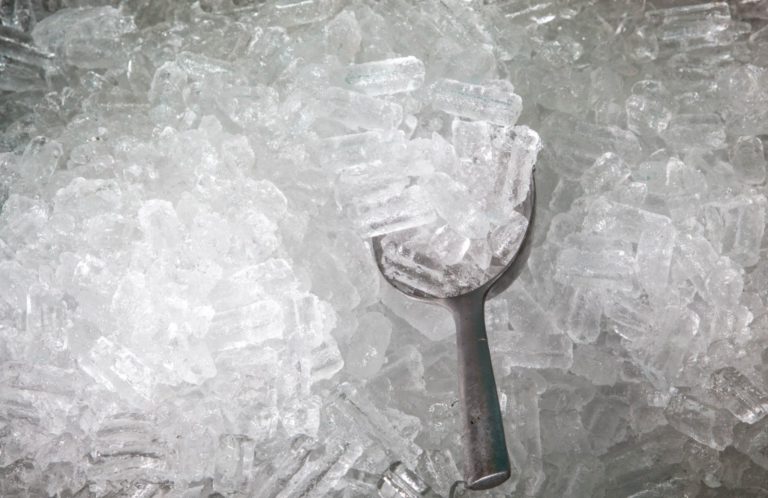 All Hail the Ice King: Frederic Tudor, Father of the Frozen Water Trade 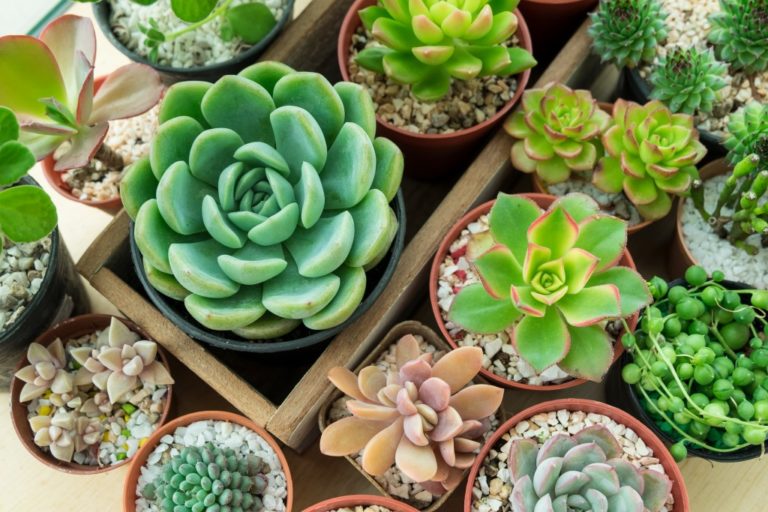 4 Features That Can Transform Your Garden from Drab to Fab 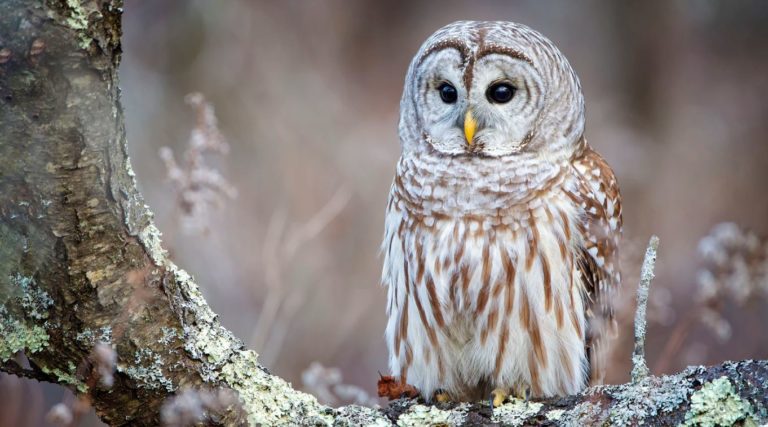 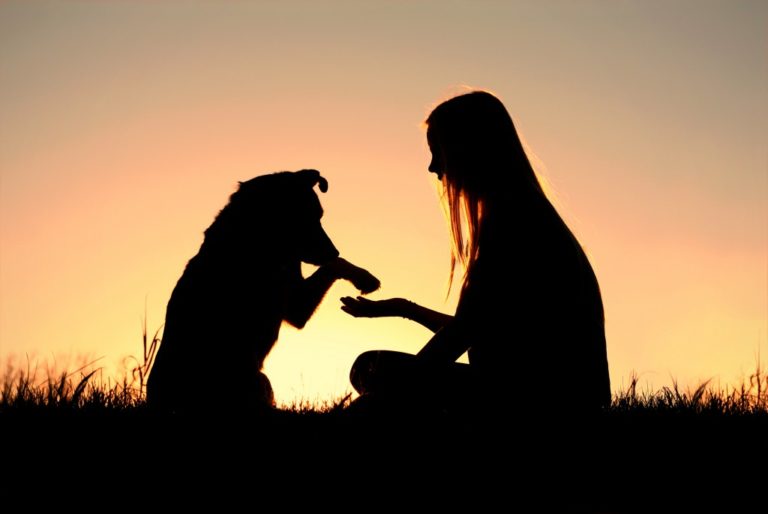