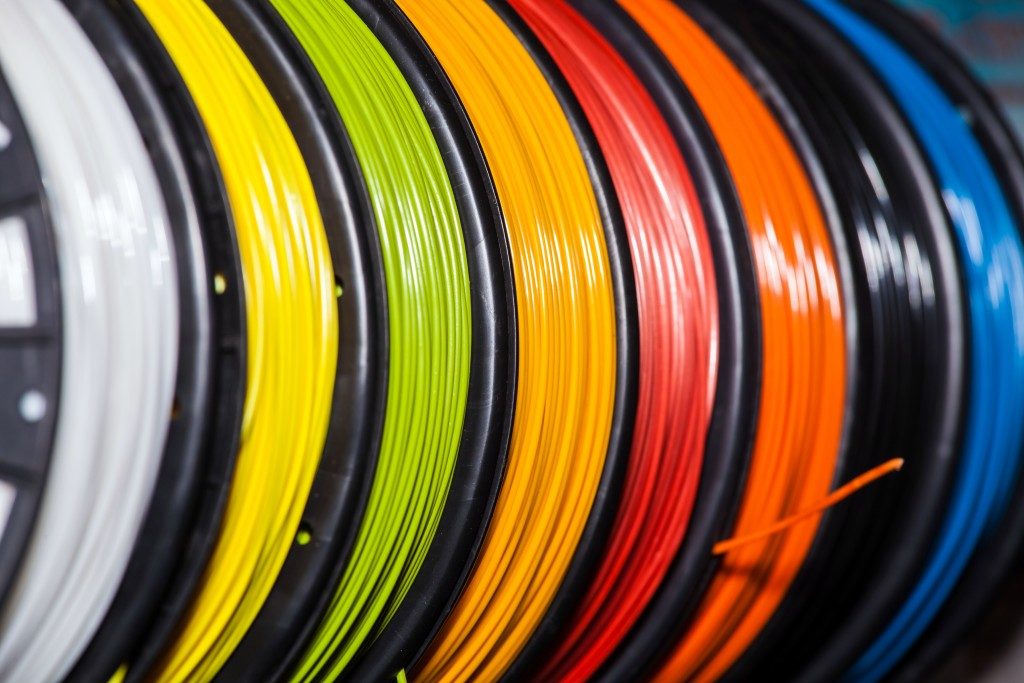 Nylon: Ushering in a Textile Revolution

Nylon is changing the textile landscape, and the demand for the material is strong.

The invention of nylon in 1938 initially provided a sleek and practical alternative to delicate yet expensive silk stockings. But shortly afterward, it brought forth a textile revolution. And the popularity of the fiber had far-reaching effects: from helping the Allies win the Second World War to prompting consumers to find out where to buy paracord.

Even though it is one of the most common materials in the market, some are unaware of how revolutionary it was the first time it hit the market.

A Predecessor to Rayon

When nylon first entered the public consciousness more than 80 years ago, it had an unmatched novelty. It came at the heels of its predecessor — rayon — a material described as “artificial silk.” The phrase connoted a low-quality, economical imitation.

But DuPont, an American conglomerate established founded in 1802 and creator of nylon, billed the material as something more flexible than rayon. As the first commercially viable synthetic fiber, nylon provided both ease and comfort.

During the early 1930s, DuPont researchers started studying polymerization. These polymers are the same “building block” molecules present in CDs and tennis shoes.

Later on, they succeeded in creating the first polyester, which had outstanding elastic properties. But eventually, they realized that its low melting point made ironing and laundering the material impractical.

Nylon Sees the Light of Day 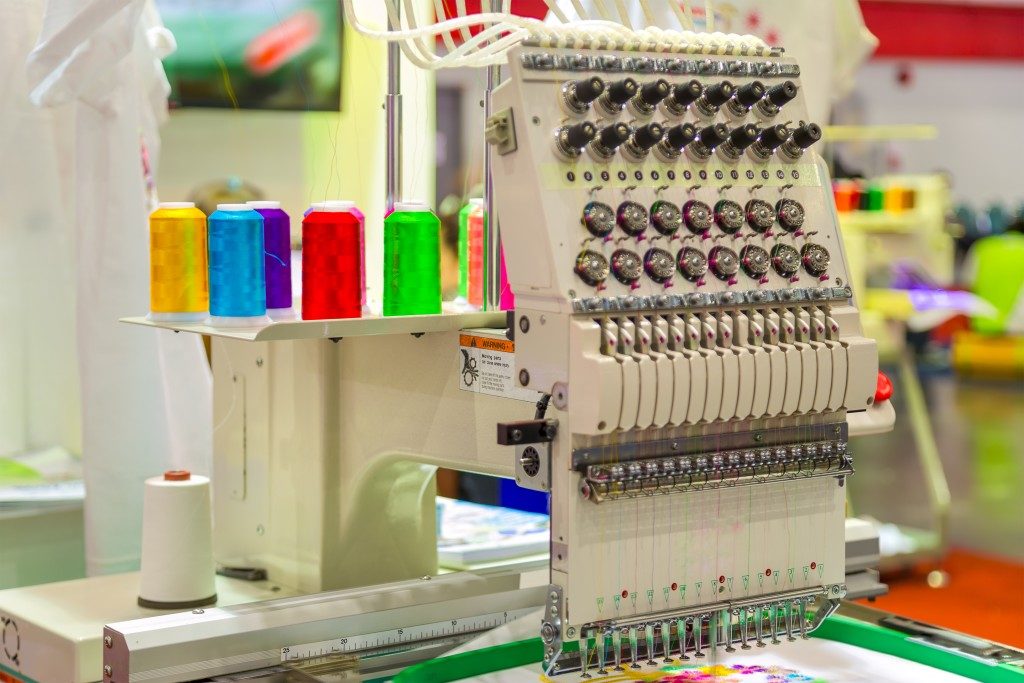 Four years later, one of the members of the DuPont research team created the first nylon. This material retained its elastic properties, but it was a more effective and durable material than the first. The catch: the fiber was tremendously difficult to produce.

With help from Paul Flory — a chemist who would later receive the Nobel Prize in Chemistry for his work on polymers — the team was able to develop a model that would stabilize the polymerization reaction, allowing for ease of production of the material. And in 1938, DuPont constructed a nylon production facility that could spin 12 billion pounds of the material every year.

It was time to make nylon available to the public.

The Start of a Fashion Revolution

Silk and rayon stockings were a staple in women’s wardrobes. The high price of silk, however, prevented some consumers from buying a pair. So when cheaper nylon stockings came out, they were all the rage.

DuPont raked in $9 million in the first year following the nylon launch. But then, the industry shifted its focus to the military market when the country entered World War II. Allied forces used the material for various purposes, including mosquito nets and parachutes.

By then, the demand for nylon had turned into a full-blown craze where women resorted to painting their legs to capture the look. The demand was so great that it even spawned black market activity. After the war, women flocked to get their hands on the stockings, a period called the nylon riots. One of the most extreme cases was when 40,000 people lined up for over a mile just to get a pair of stockings.

Even though nylon stockings no longer cause rampages, it is still in high demand. Today, nylon and synthetic fibers are present in socks, underwear, toothbrushes, umbrellas, guitar strings, dog collars, and more. And this goes to show how it is one of the most important inventions in the world. 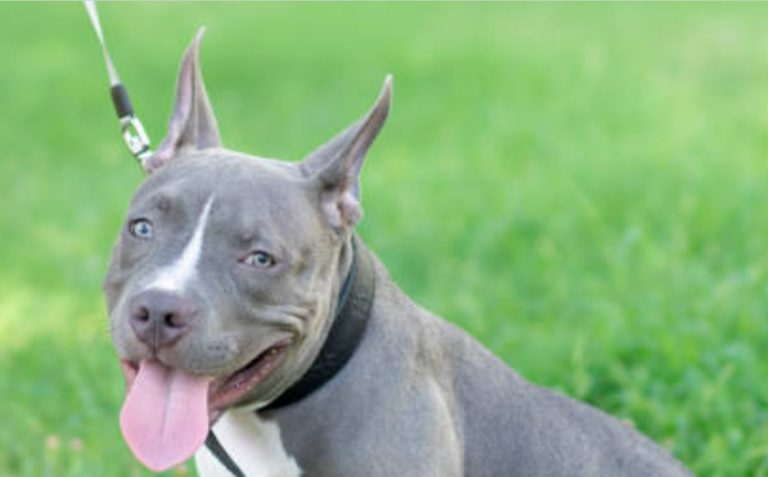 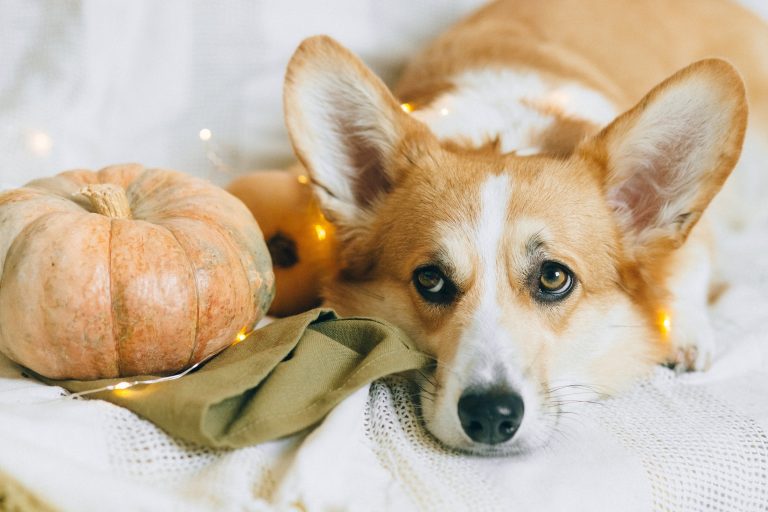 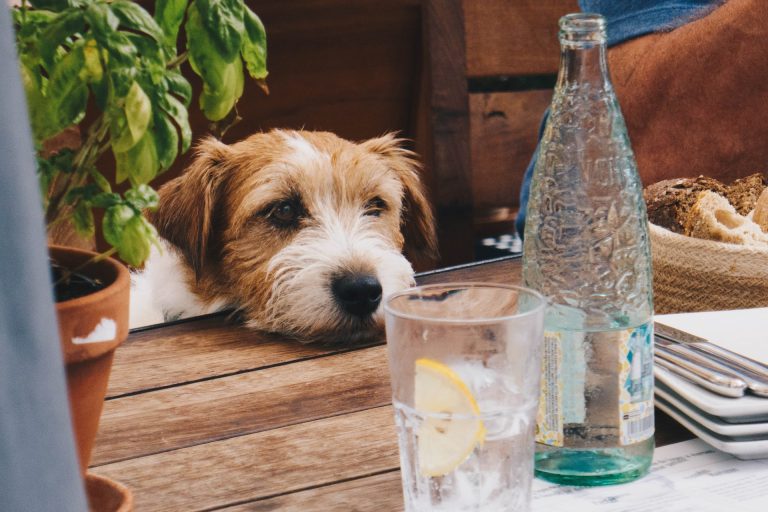 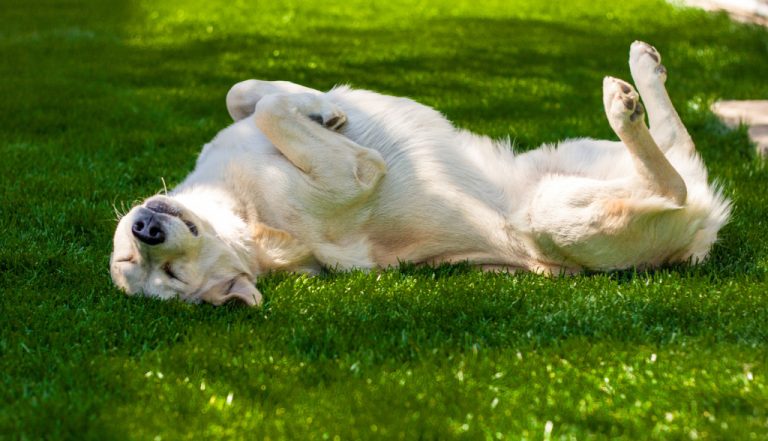 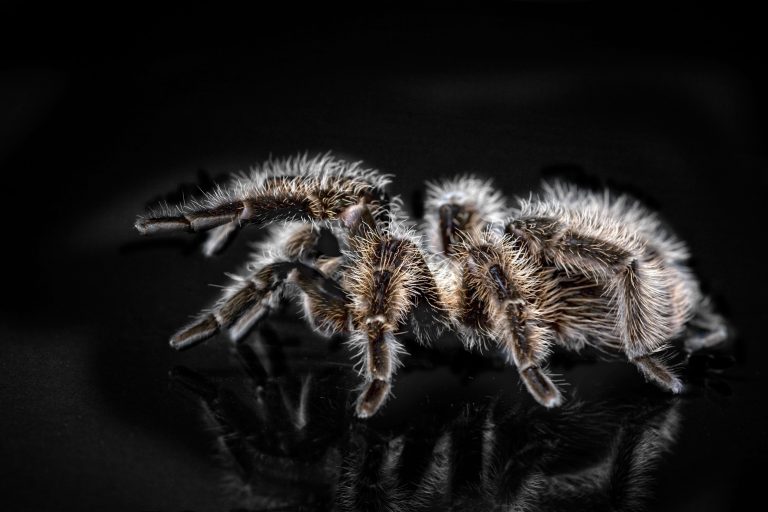 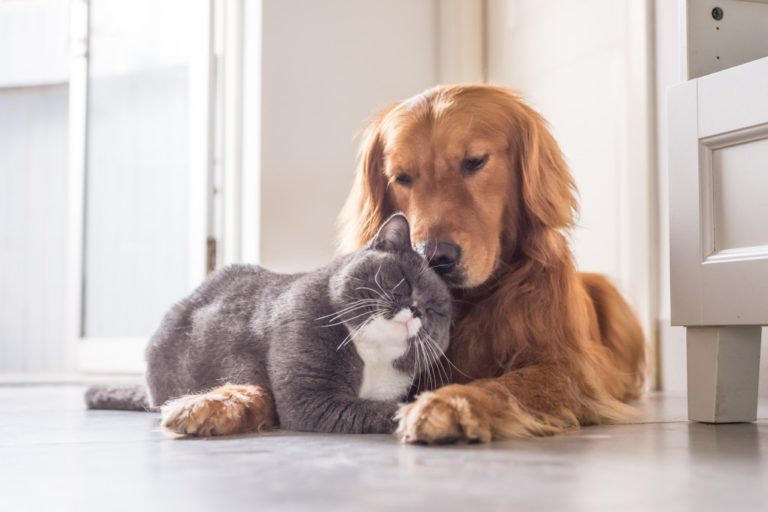 What is a Mudpuppy? Know More About This Mysterious Amphibian 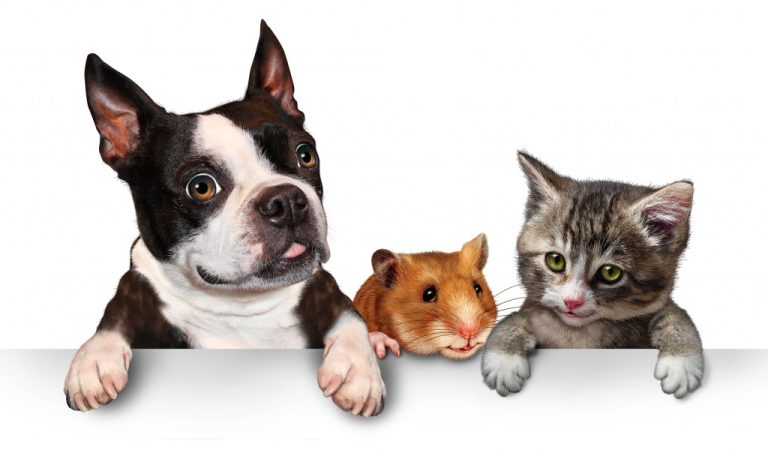 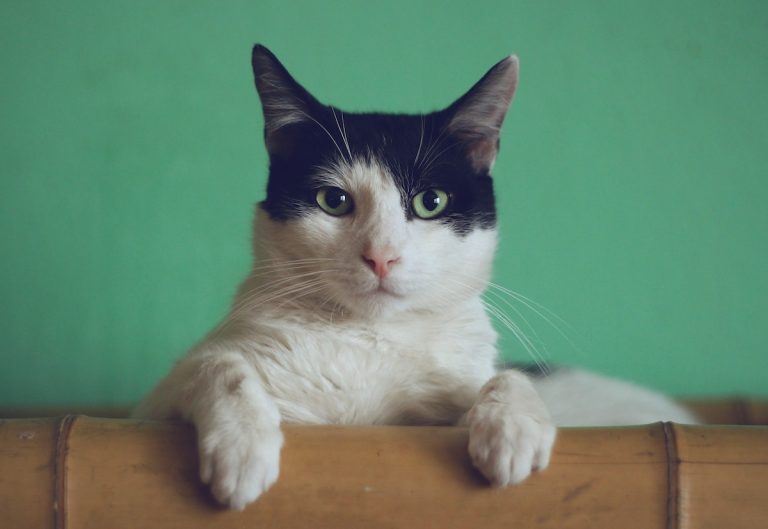 Down Syndrome: Can a Cat Have It? 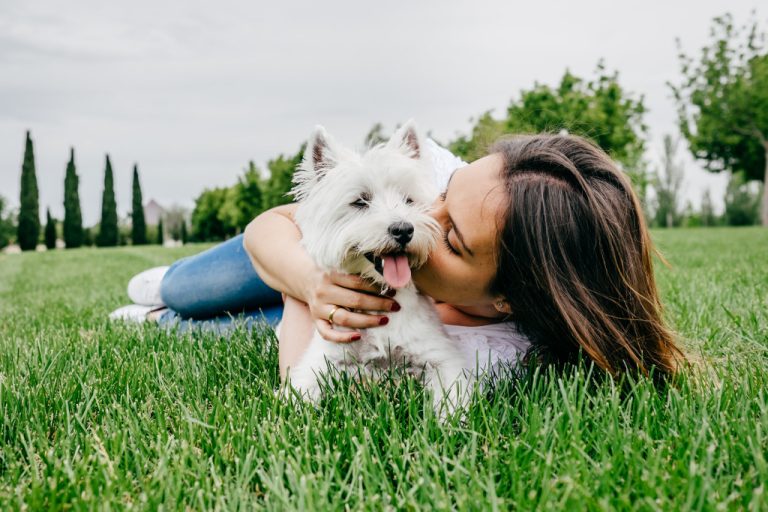 Outdoor Activities That Will Keep a Puppy Busy All Day 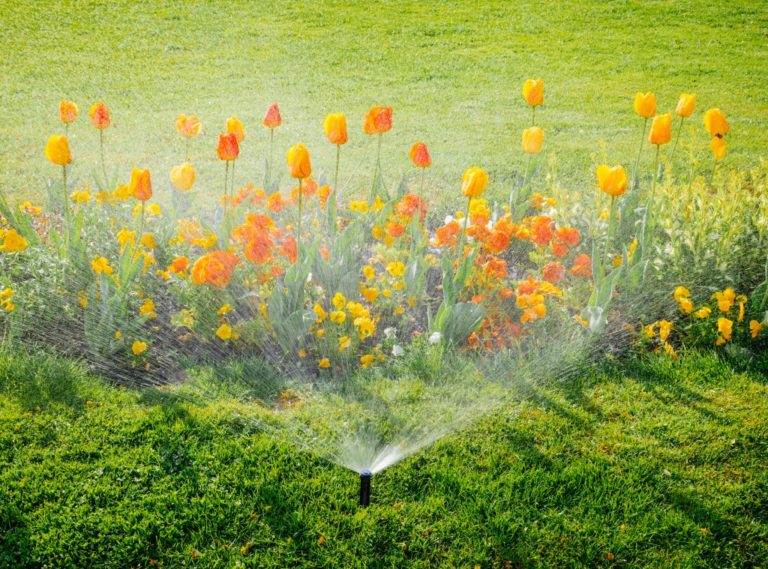 How to Maintain Your Lawn During Summer 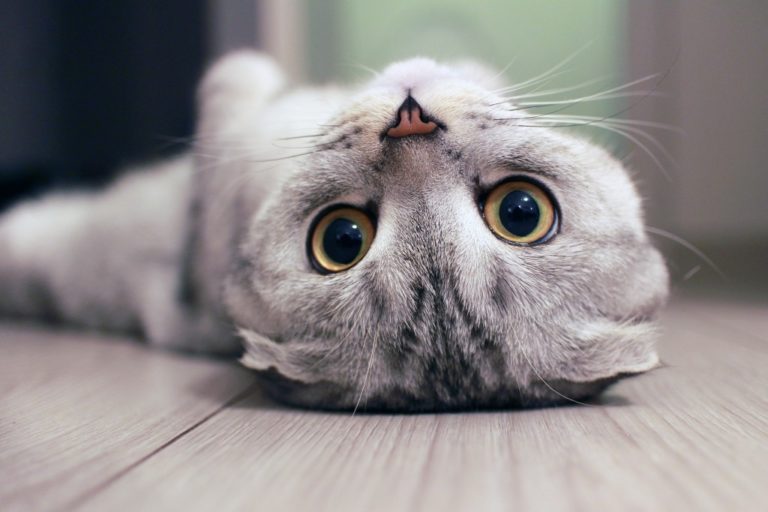 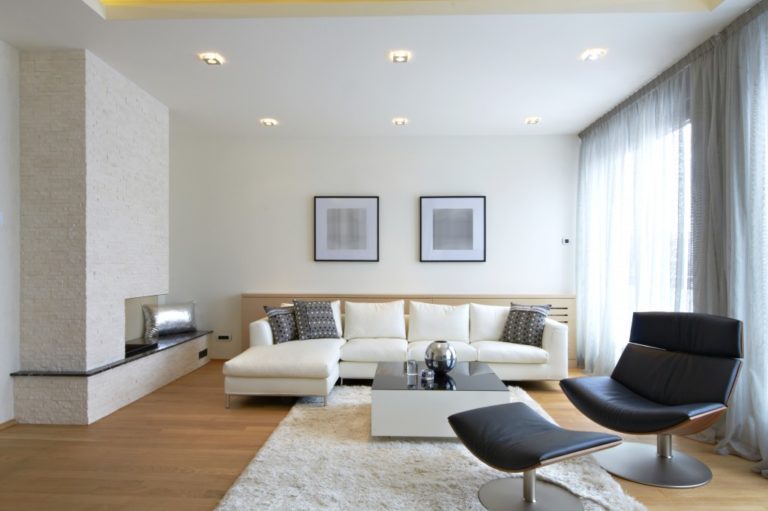 These May be Comprising the Cleanliness of Your Home 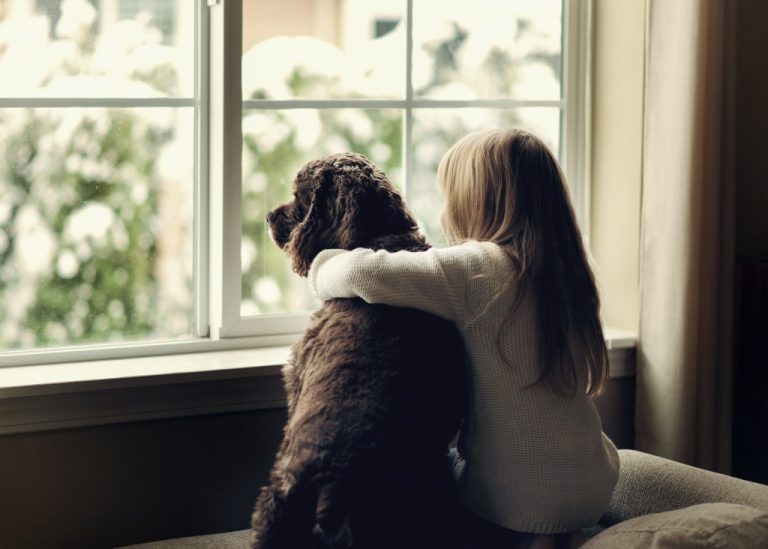 Keeping Pets Safe While at Home 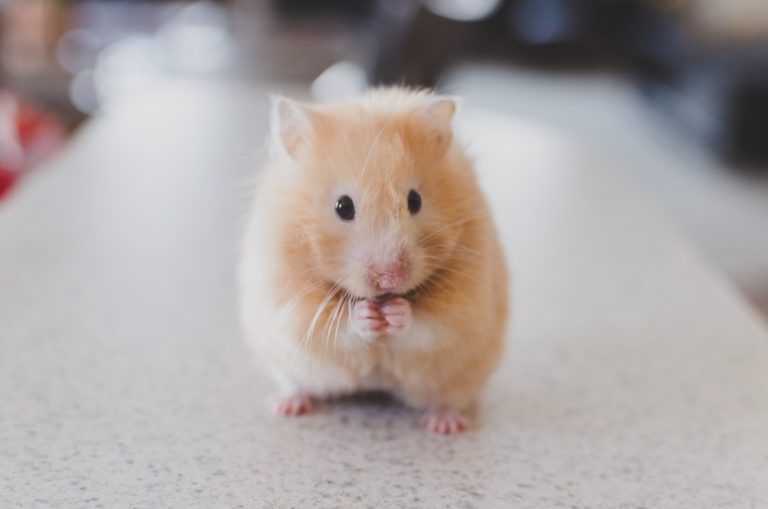 The Hamster Cage and You: Selection, Creation and More 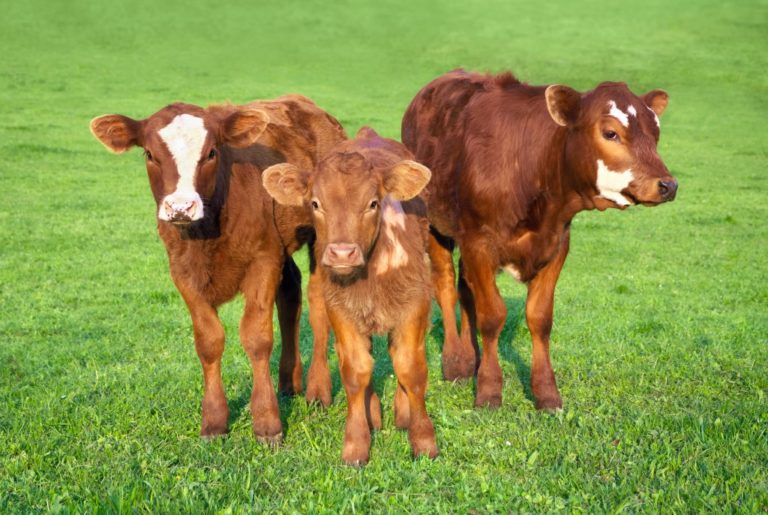 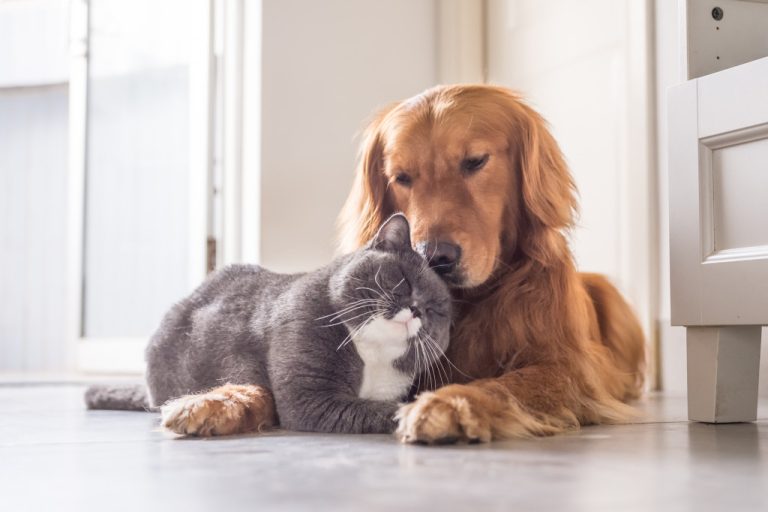 Why Your Should Consider Keeping Pets Right Now 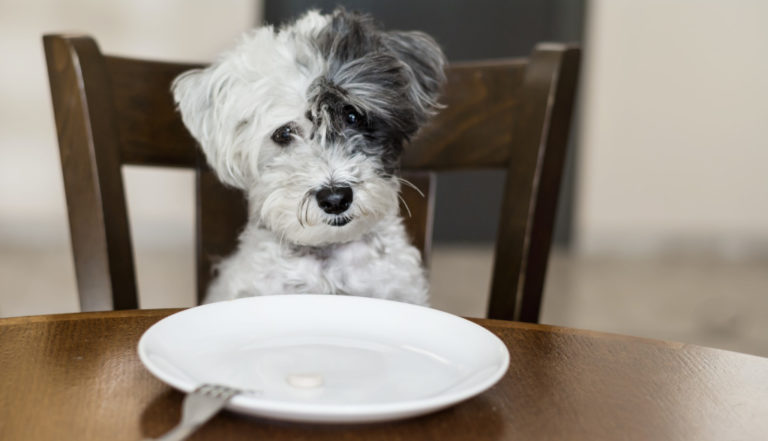 Pet Essentials: The Most Essential Services for Your Pet 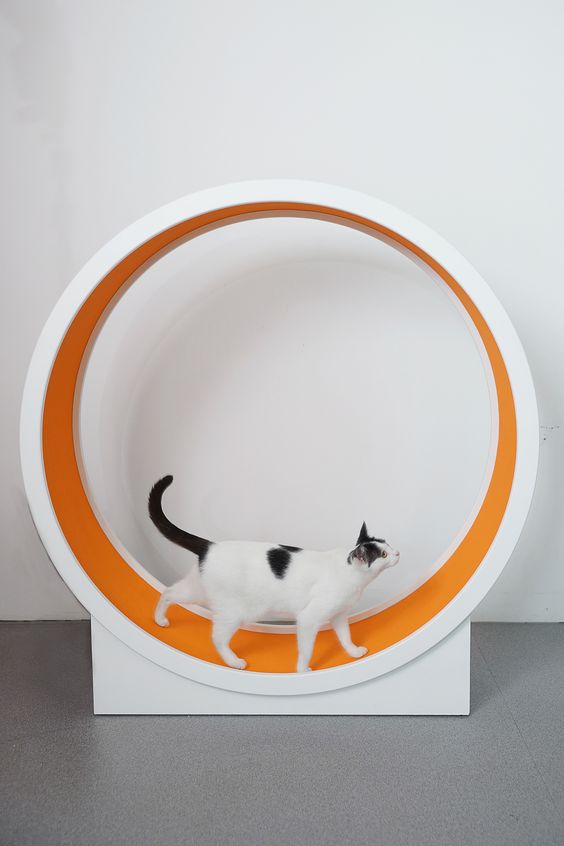 How to Make a Cat Exercise Wheel